To exhibit “Space of possibles- Istanbul” involves, in effect, transfering to an exhibition space a project designed for a public space. Therefore, “Space of possibles O.D.V” (Original Documented Version) includes a reflection about the said transferral.

The exhibition consisted in picking up again the intervention I did in Istambul’s public space in 2011, consisting of a sound installation in Besiktas square (see “Space of possibles- Istanbul”).
The project consisted in the following:

1. Before the opening of the exhibition, a meeting with women from El Prat de Llobregat was organized at the same exhibition room. The meeting was divided into two parts: 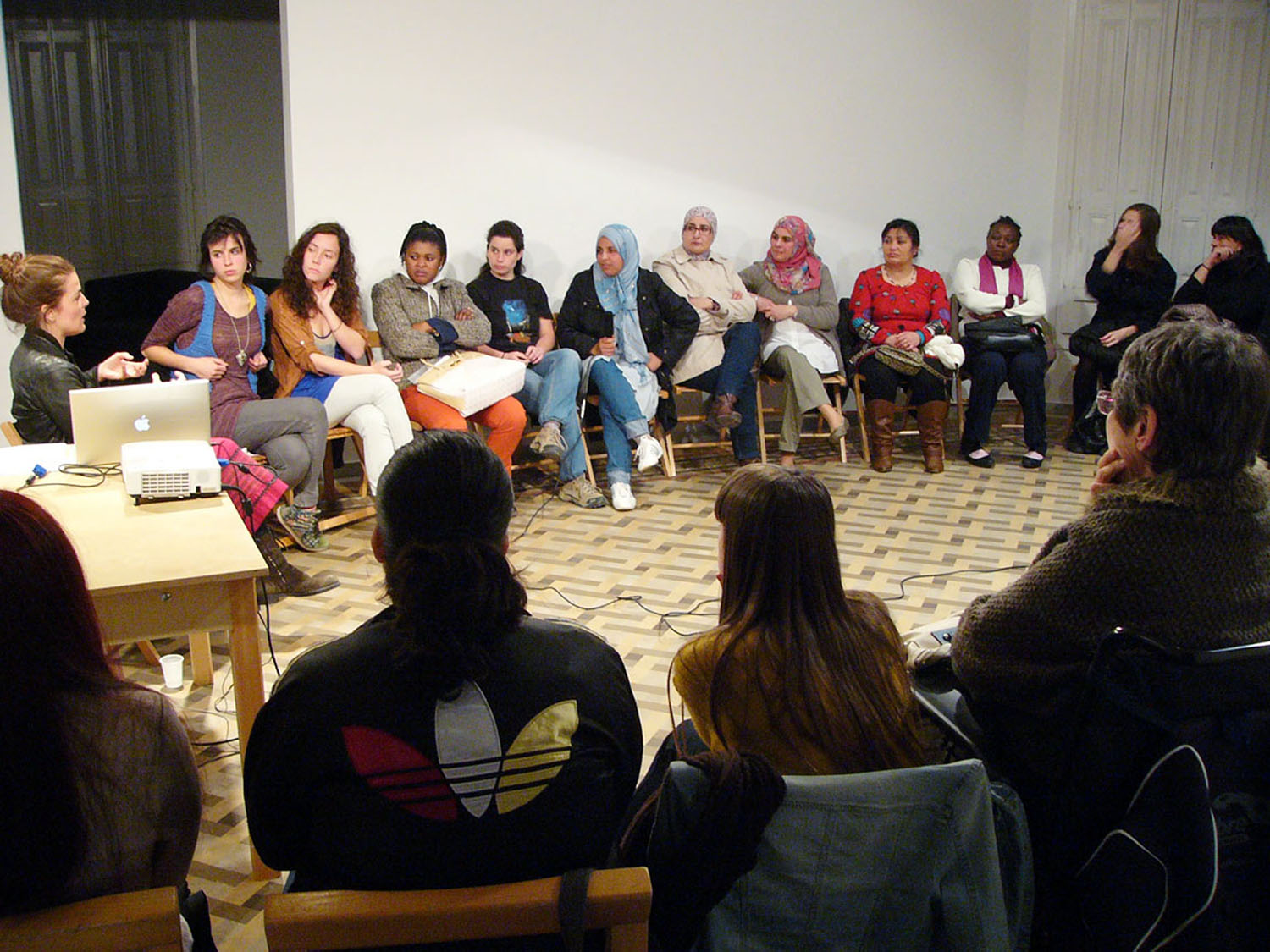 2. Afterwards, at the exhibition, in the same room and in the exact same way the room was set up in the previous meeting with the women from El Prat (chairs, table, speakers, and screen, everything in the same place), I screened all my recorded material.

The material shown was the following: on the same screen where we projected the video-documentary of the original intervention at the public space of Istanbul, we now projected the recording of the first part of the meeting.

The formal layout thus consists in a visualization of the successive over-distancing between: a first action that already took place in the public space of Istanbul and the talk made in the exhibition spaces of El Prat with the video documenting the intervention in the originary public space.

We thus try to start a reflection about the nature of documents and what they actually document. 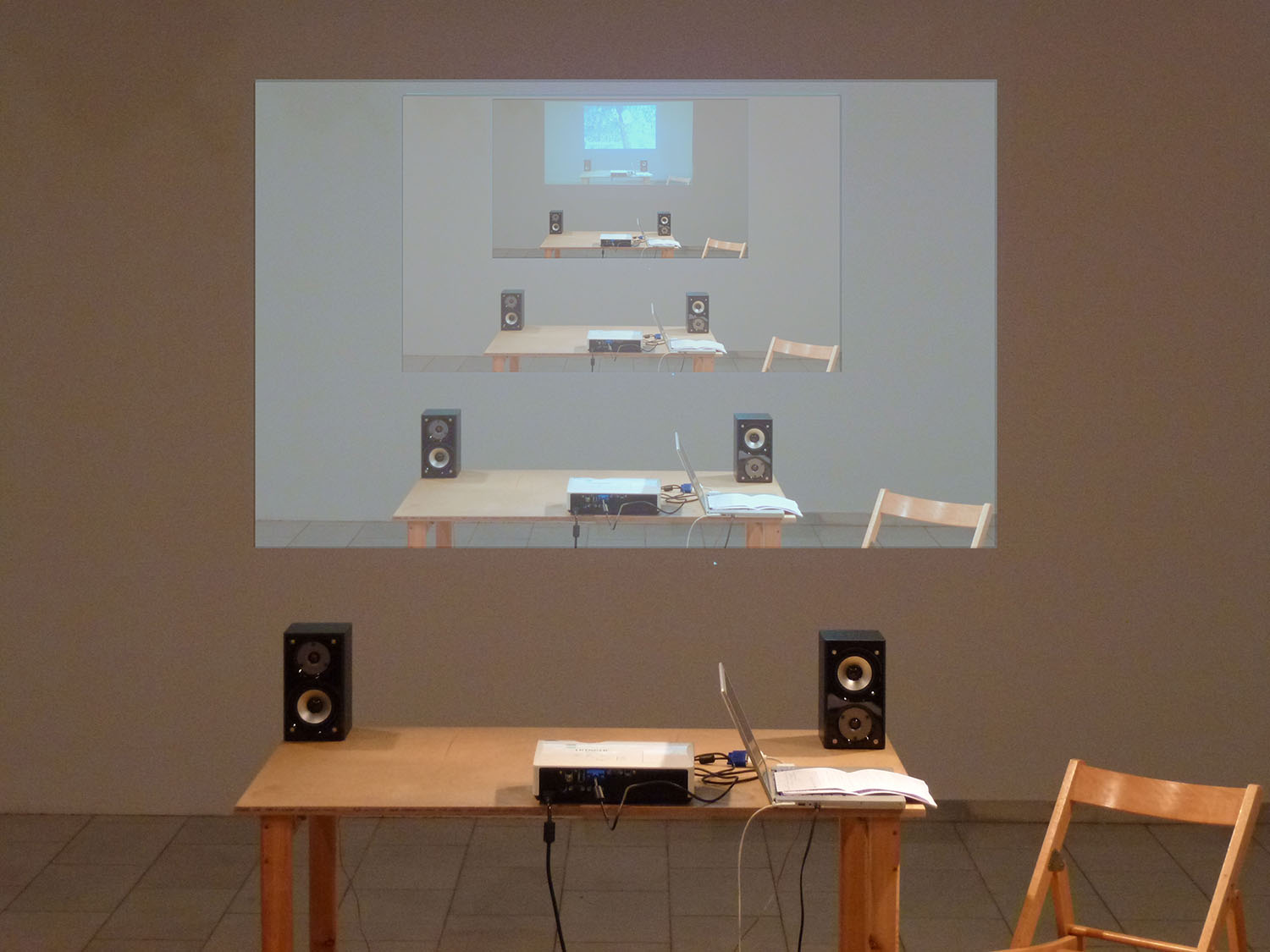 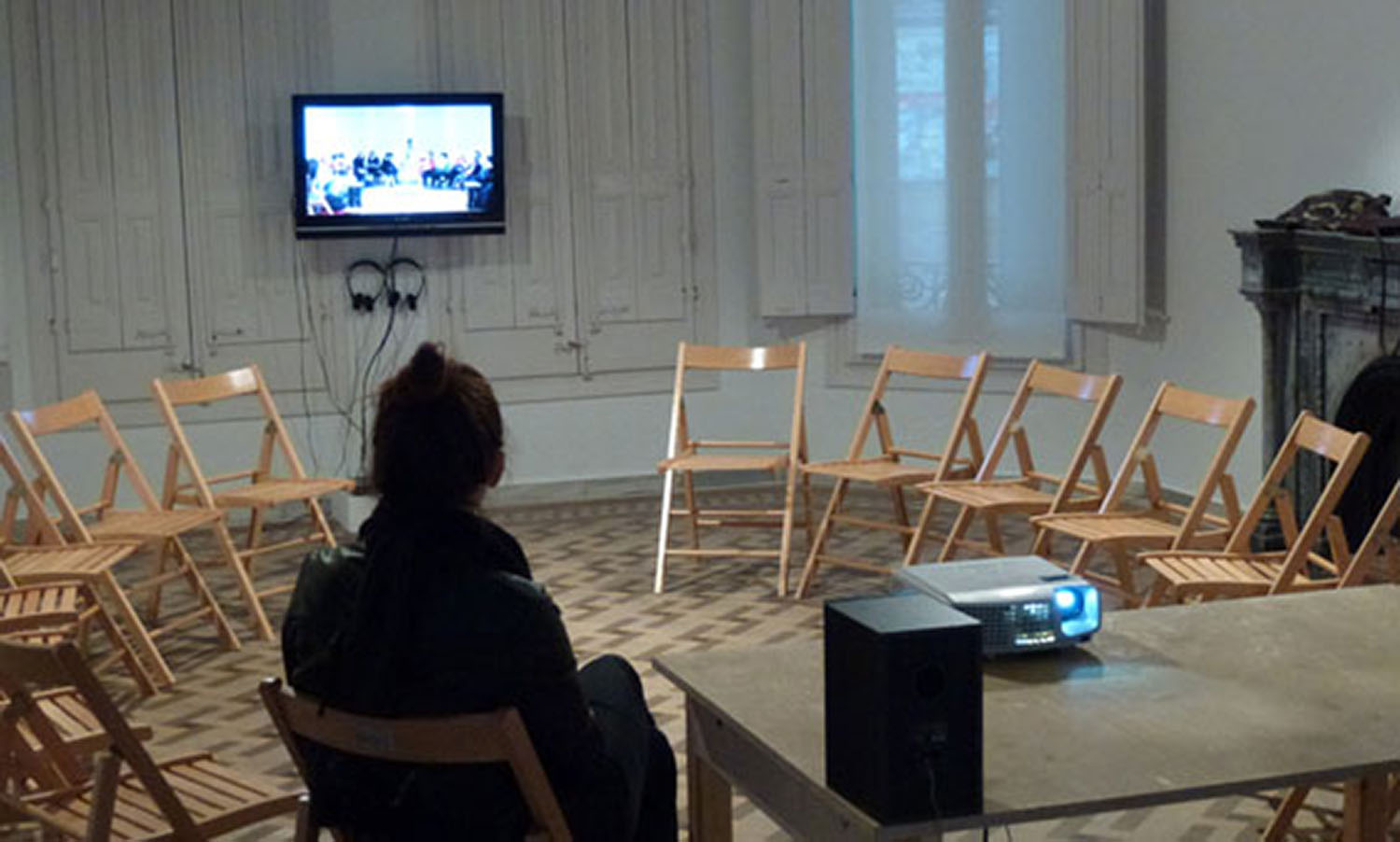