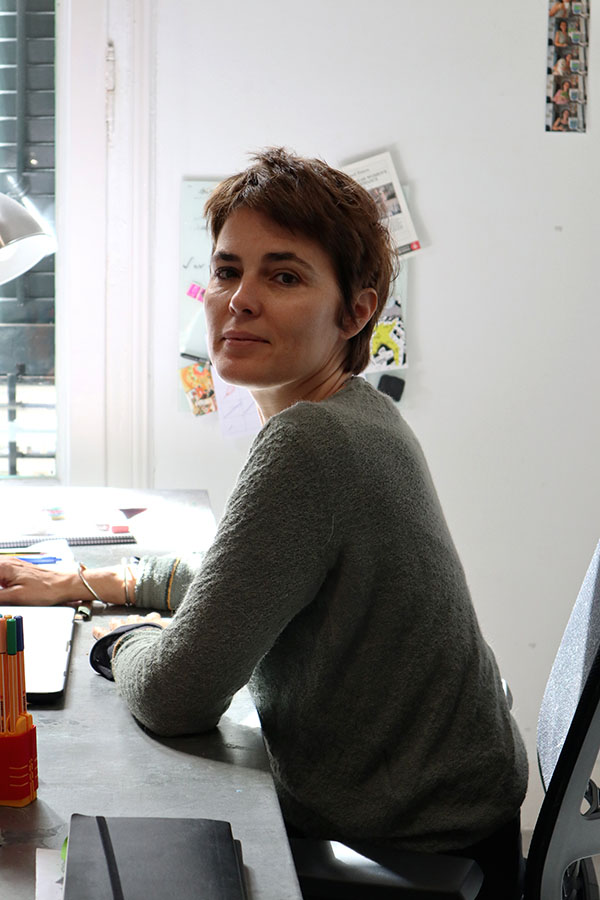 Her work has been exhibited both in Spain and abroad. Throughout her career, Raquel Friera has exhibited her works in CentroCentro Cibeles, Madrid; the Musac in León; Fabra i Coats, Caixaforum, Fundació Tàpies, the ADN platform gallery and La Virreina Centre de la Imatge, in Barcelona, among many others. She has recently shown her work at La Compagnie in Marseille, and at Projektraum LS43 in Berlin.

She has won the Laboratory 987 scholarship of the MUSAC in León to set up, together with Xavier Bassas, the “The Suspended Time Institute”; the Ciutat de Palma 2019 prize; the Biennal d’Art Ciutat d’Amposta BIAM’12 award; a research and  creation scholarship awarded by the National Council of Culture and Arts (CONCA) to develop the project titled “Space of Possibles” in Istanbul; the Trans-missions  scholarship in Künstainer to carry out a project titled “La selva laboral” (The Job Jungle) in Tarragona; the training scholarship awarded by CONCA which gave her the chance to spend a period of residence at the Platform Garanti in Istanbul; and the training and perfection scholarship also awarded by CONCA which allowed her to travel to New York to attend a practical course of cinematography at the NYFA (New York Film Academy).